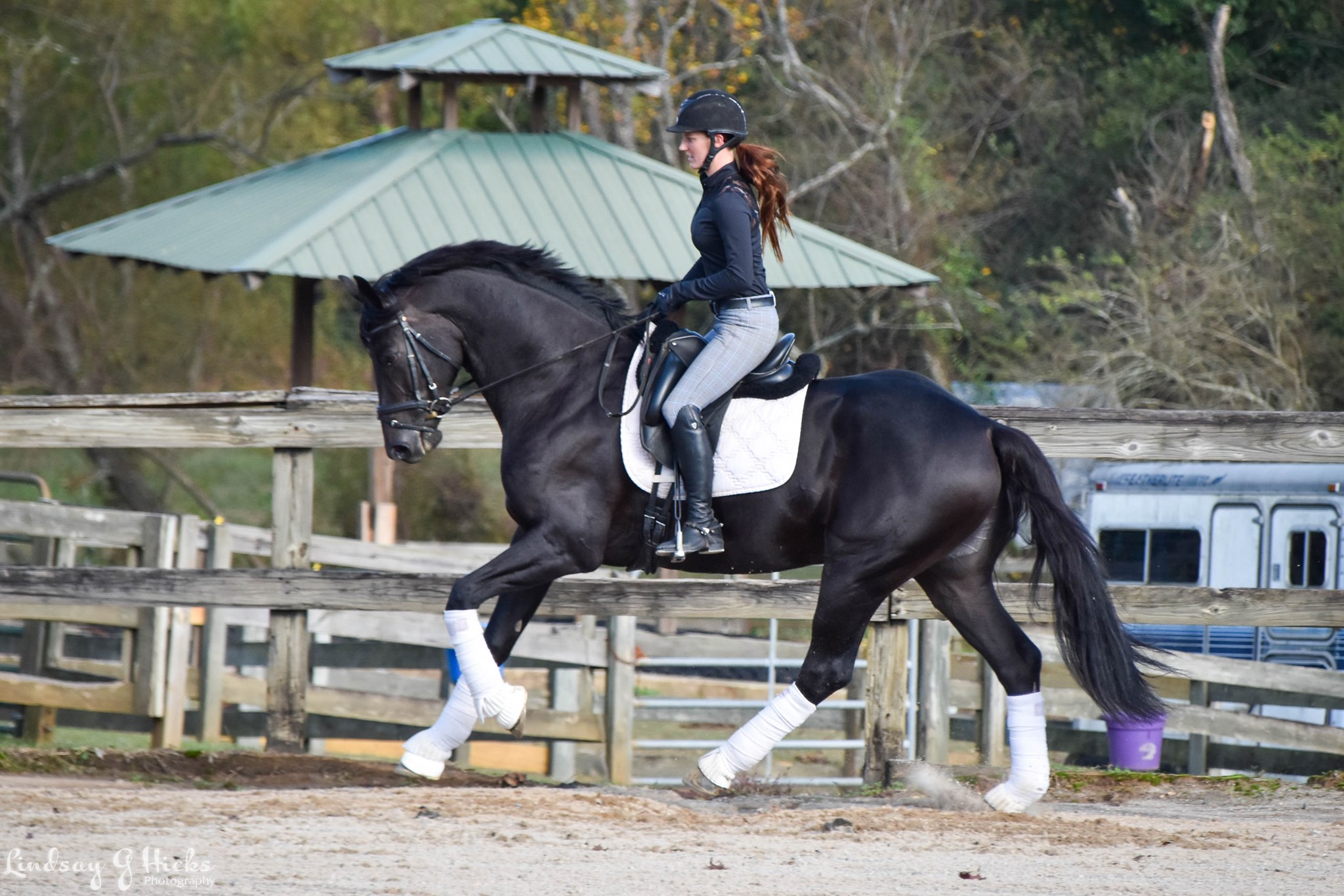 Imported in November ’19, Dante received his early education at Hof Kasselmann and has proven to be an excellent FEI candidate. A fast learner, wonderfully off your seat and into the hand, starting lateral movements, and would be the perfect prospect for the FEI young horses classes. Dante will be a wonderful mount for an amateur in a program, or for a professional to develop for top competition.

His sire, Don Index, the champion of the 2010 Stallion Performance Test in Adelheidsdorf, is a model example of performance potential. This noble, ground covering, young stallion presented himself from the beginning of his performance test as a true winning type. Always endowed with the right attitude, he is convincing with his intelligence and eagerness to work. These elements are what enabled the black stallion to win both the performance test dressage and overall indexes, and the title of Premium Stallion. Stallion Performance Test – Adelheidsdorf (2010): Overall score: 135.46 / 1st, Dressage score: 144.76 / 1st, Jumping score: 96.01 / 15th

Dam sire, Roman Nature is clearly following in the tracks of his sire Rohdiamant. After wins in series in conformation class competitions, Roman Nature became federal champion German riding horse in Warendorf in 1998. He absolved his stallion performance test in Warendorf as eleventh of his age class, achieving a clear lead in the partial index for rideability, in which he ranked among the top. In 2000, Roman Nature became world vice-champion five-year old dressage horse in Amheim. 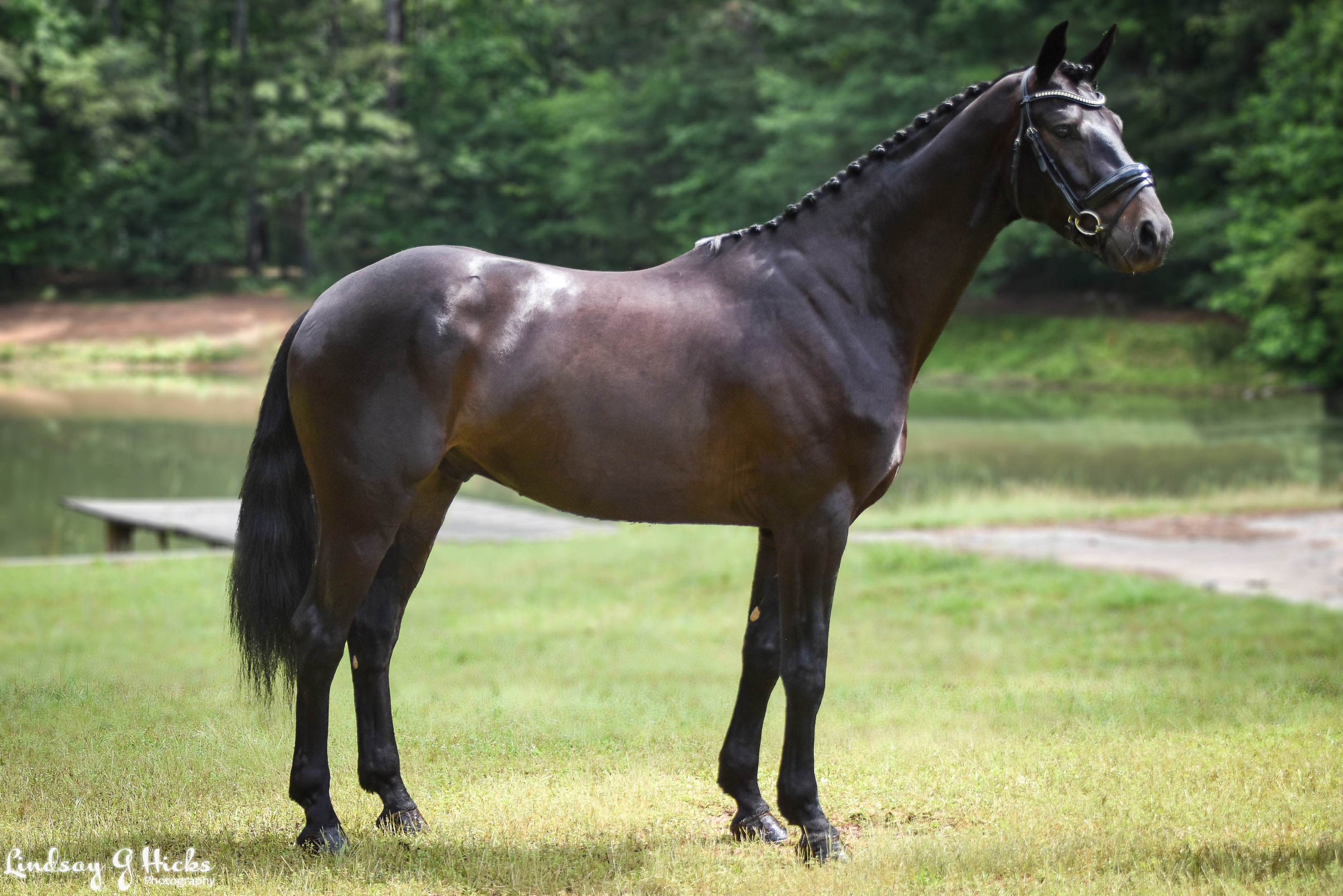 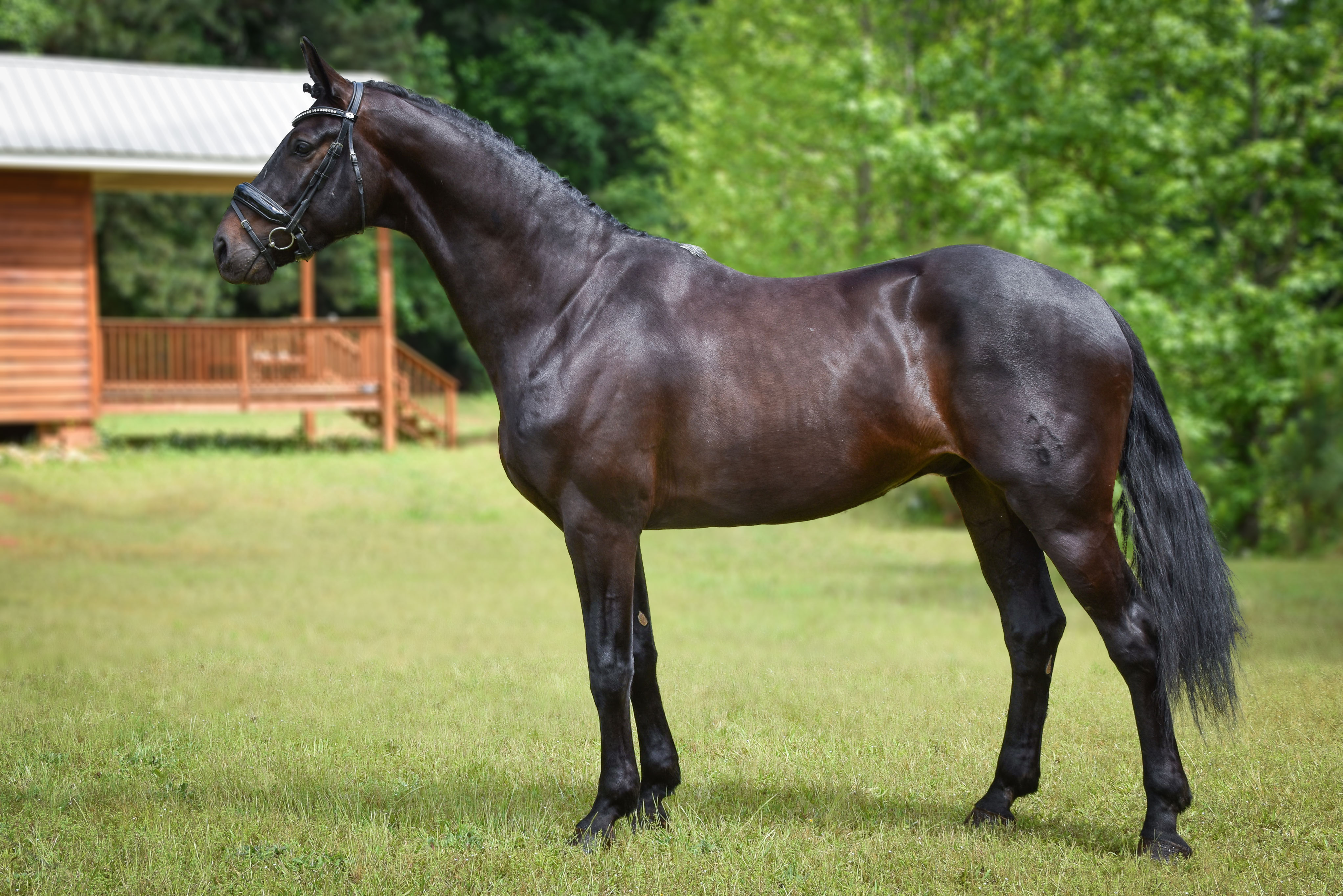 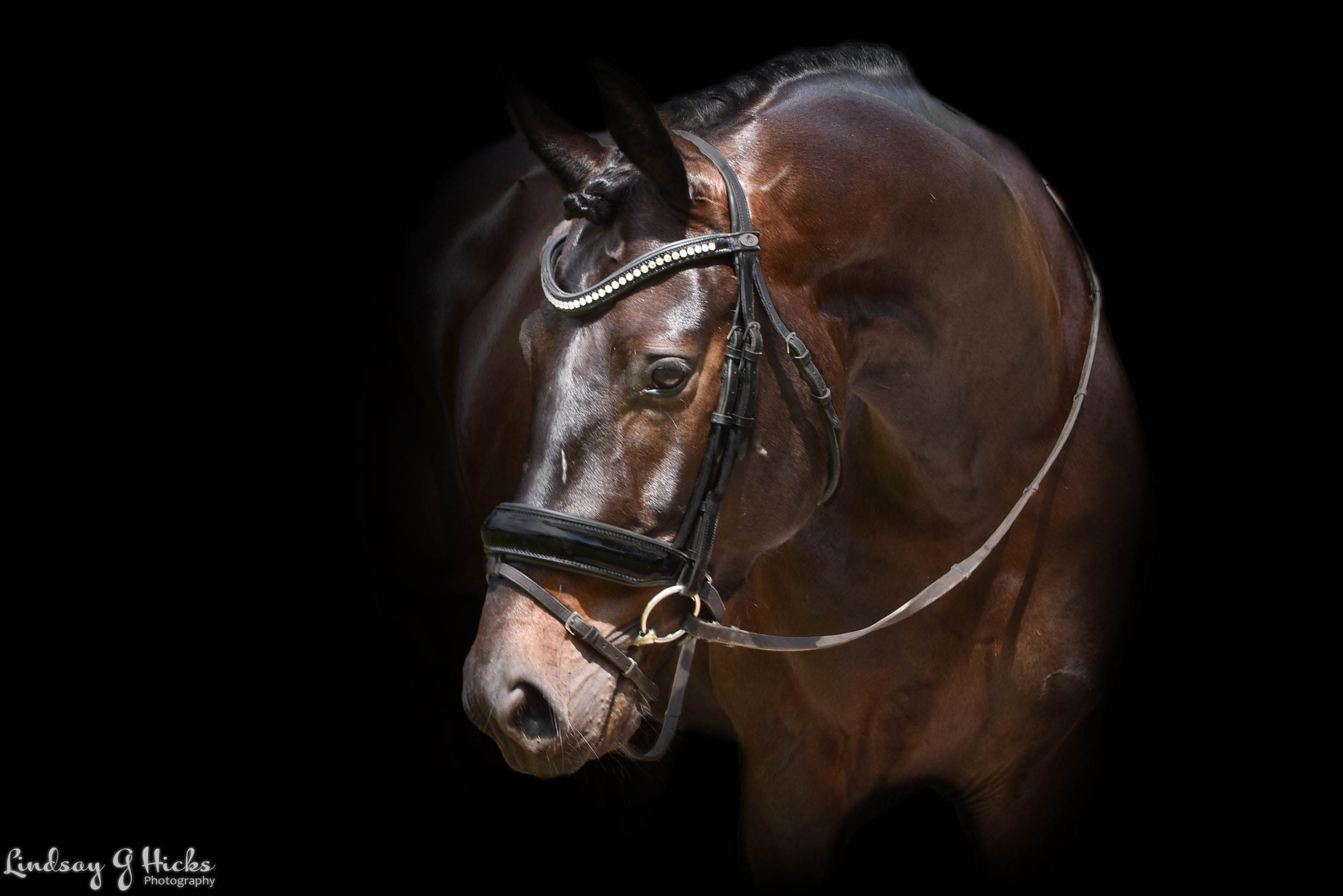 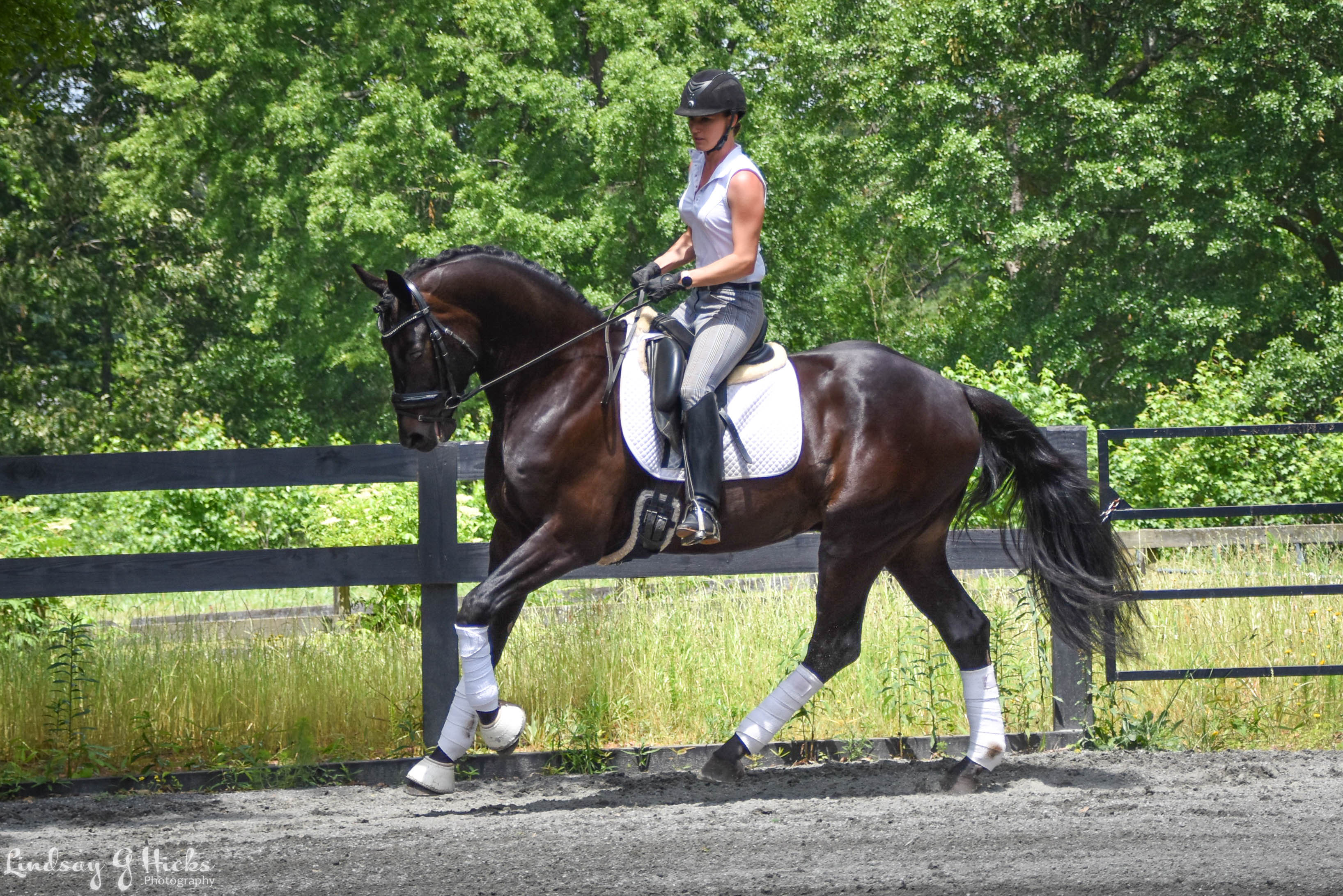 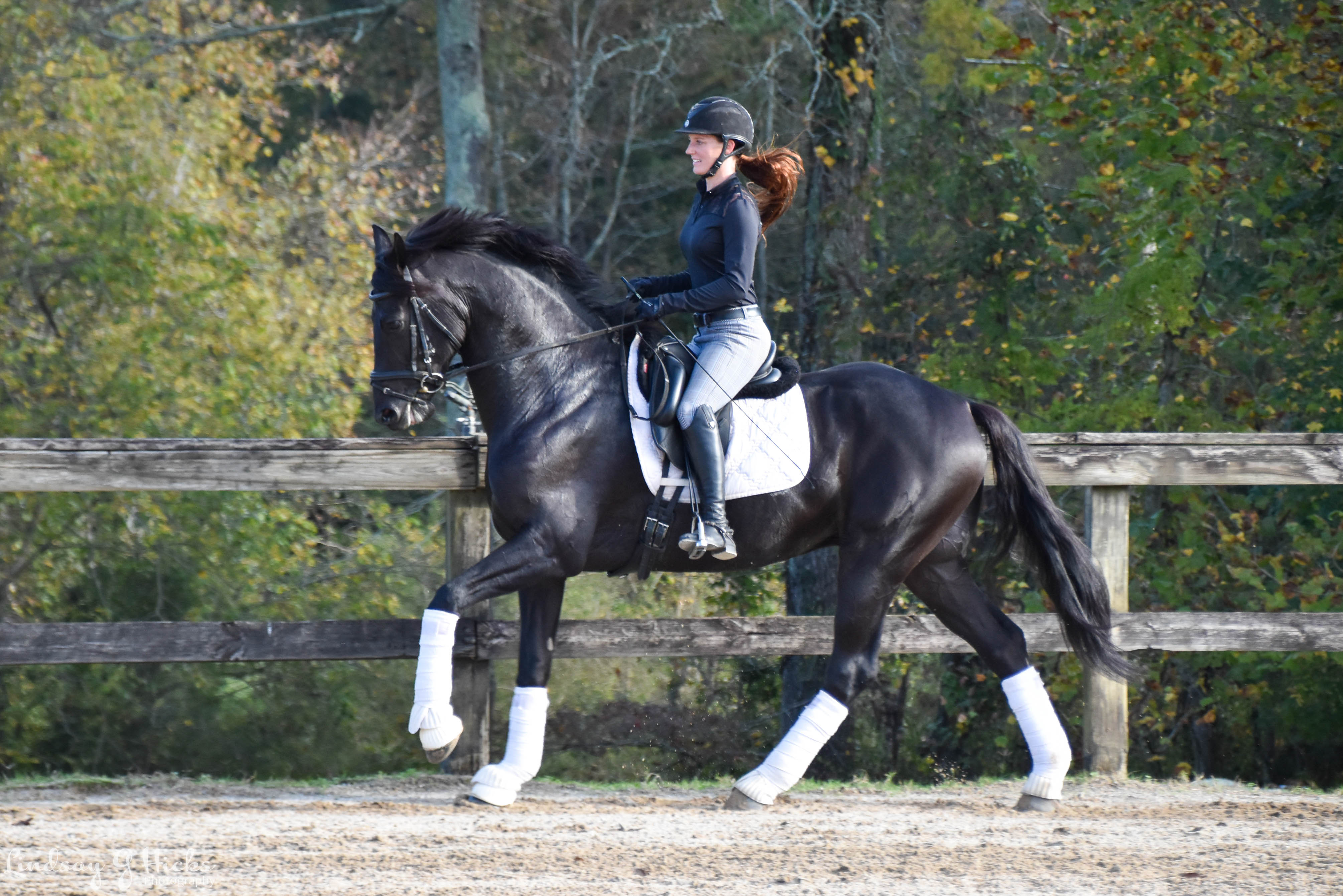 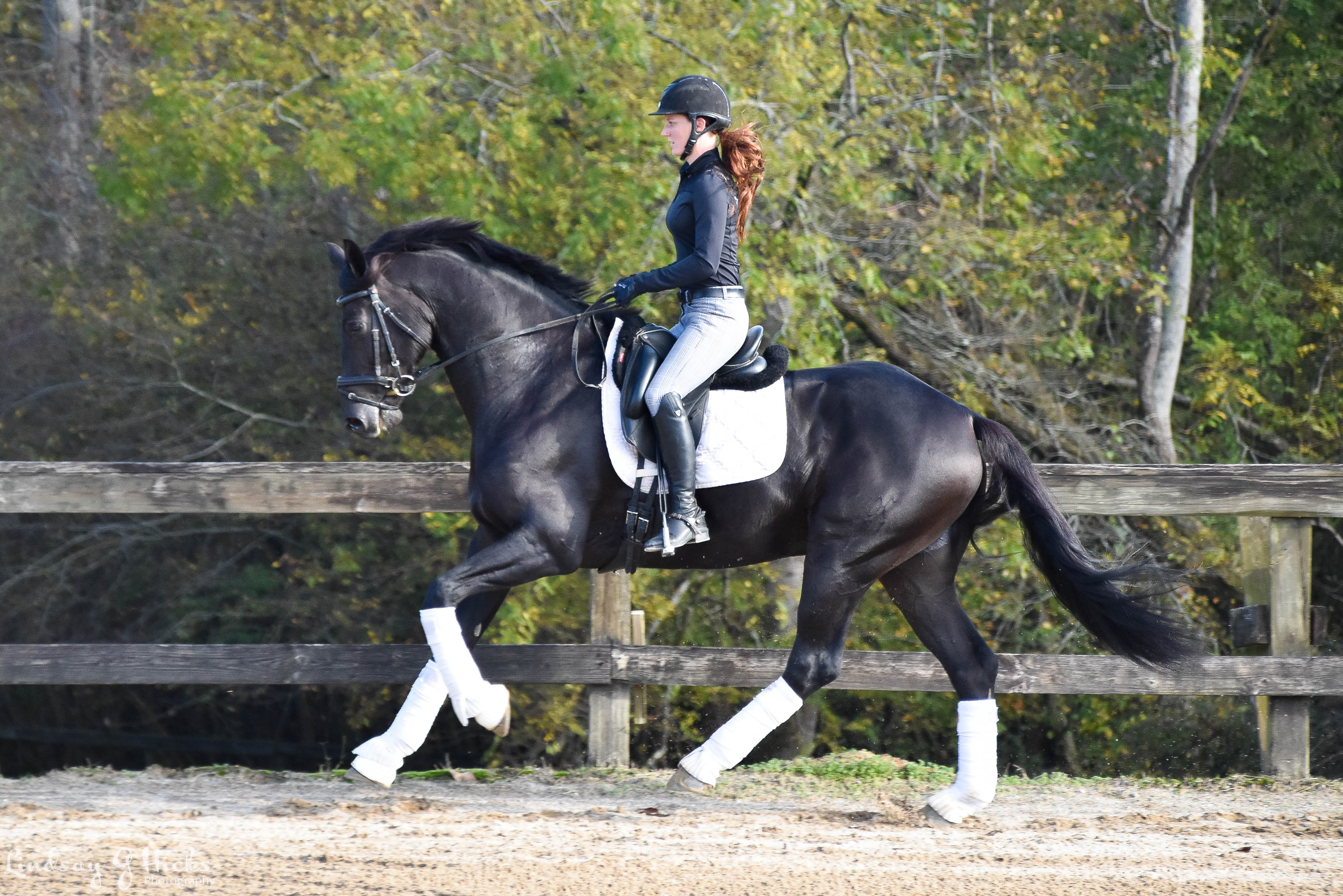 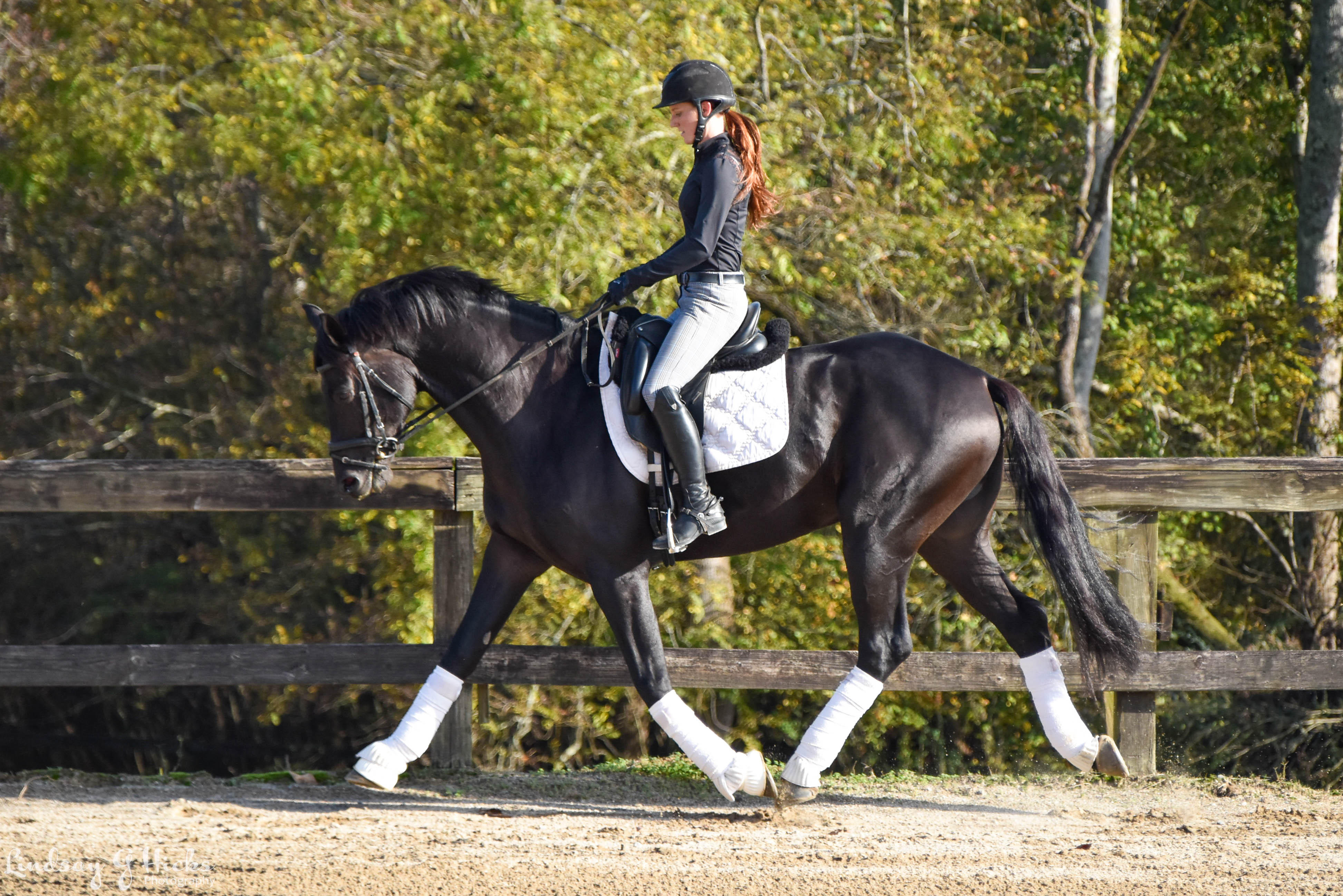 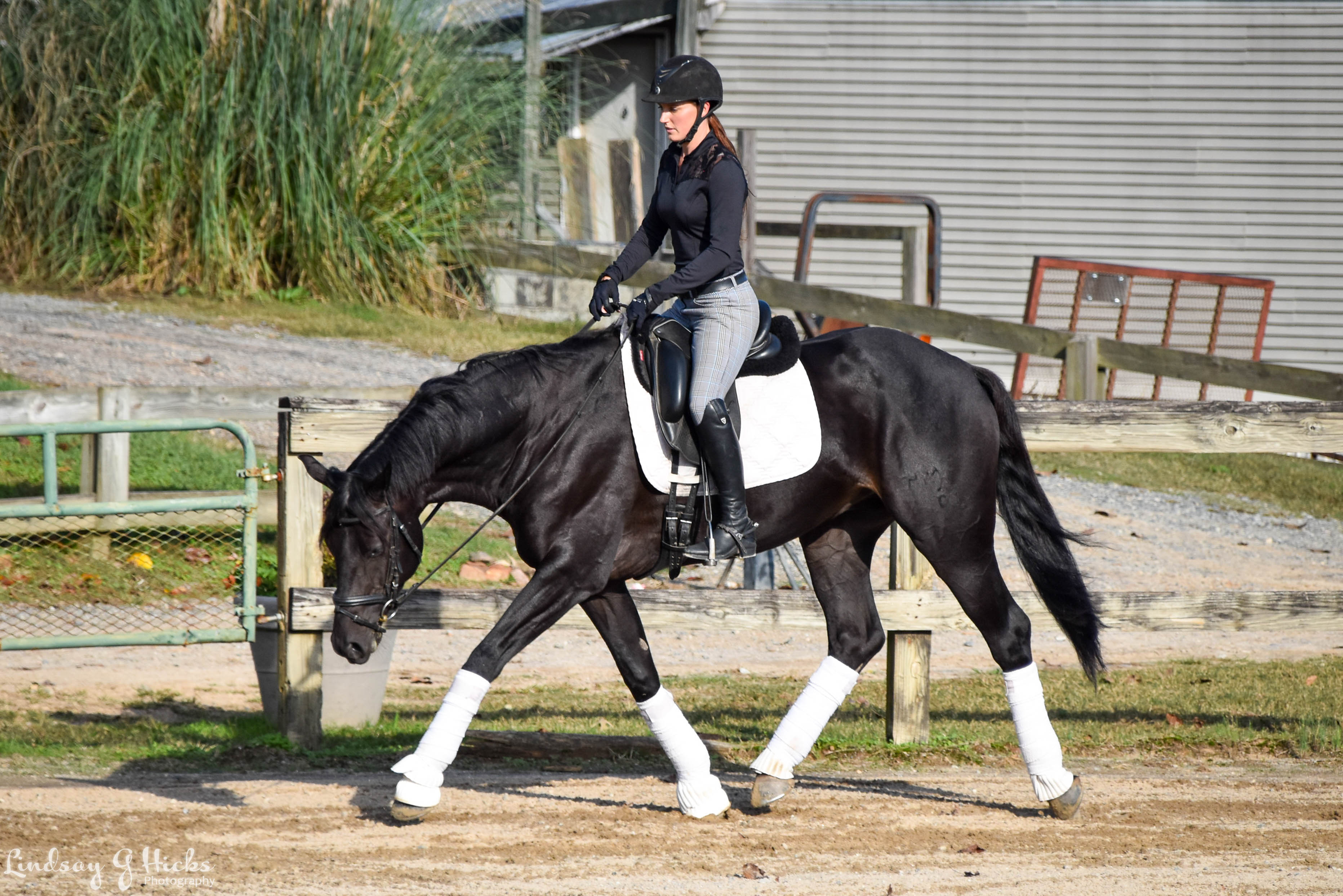 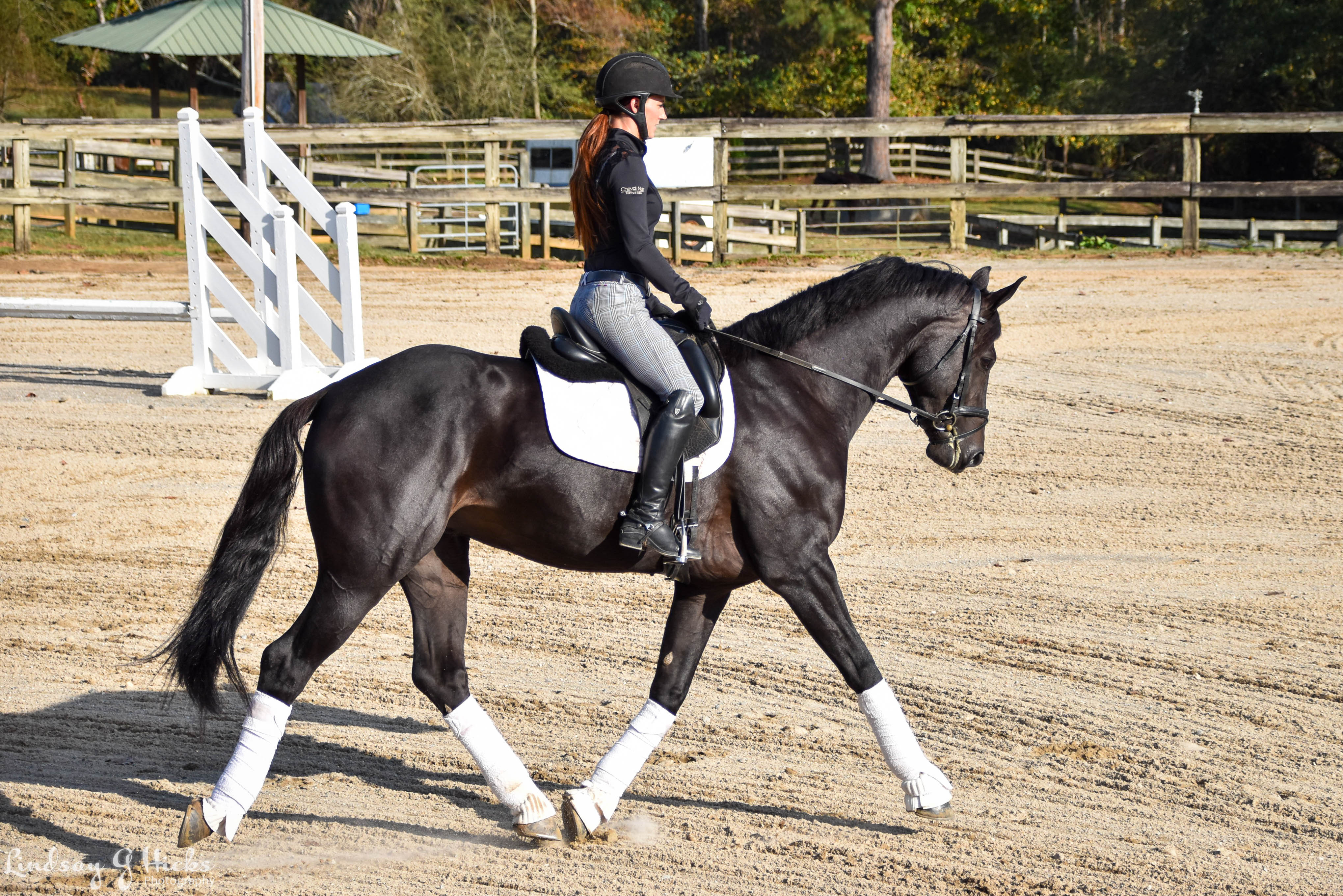 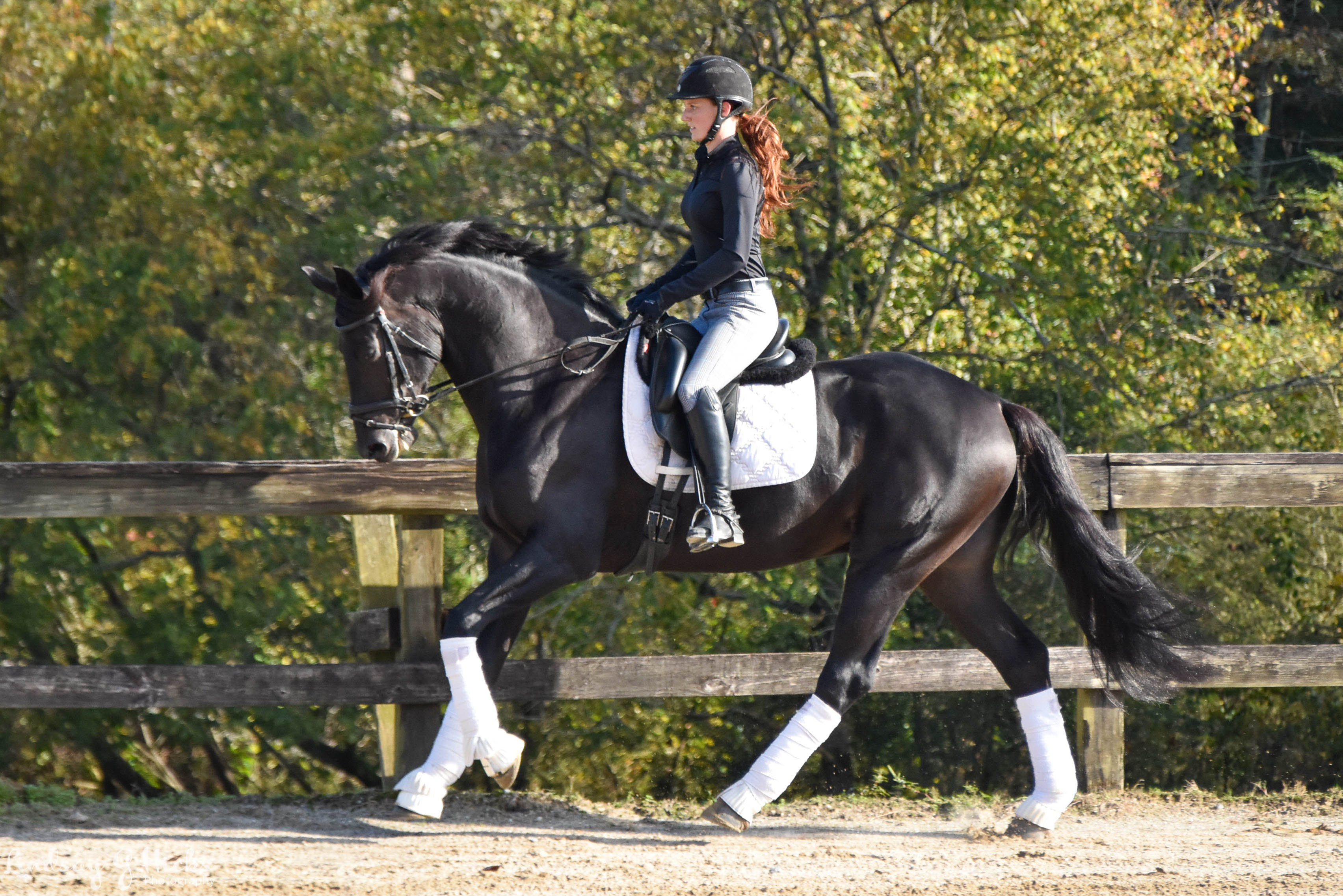 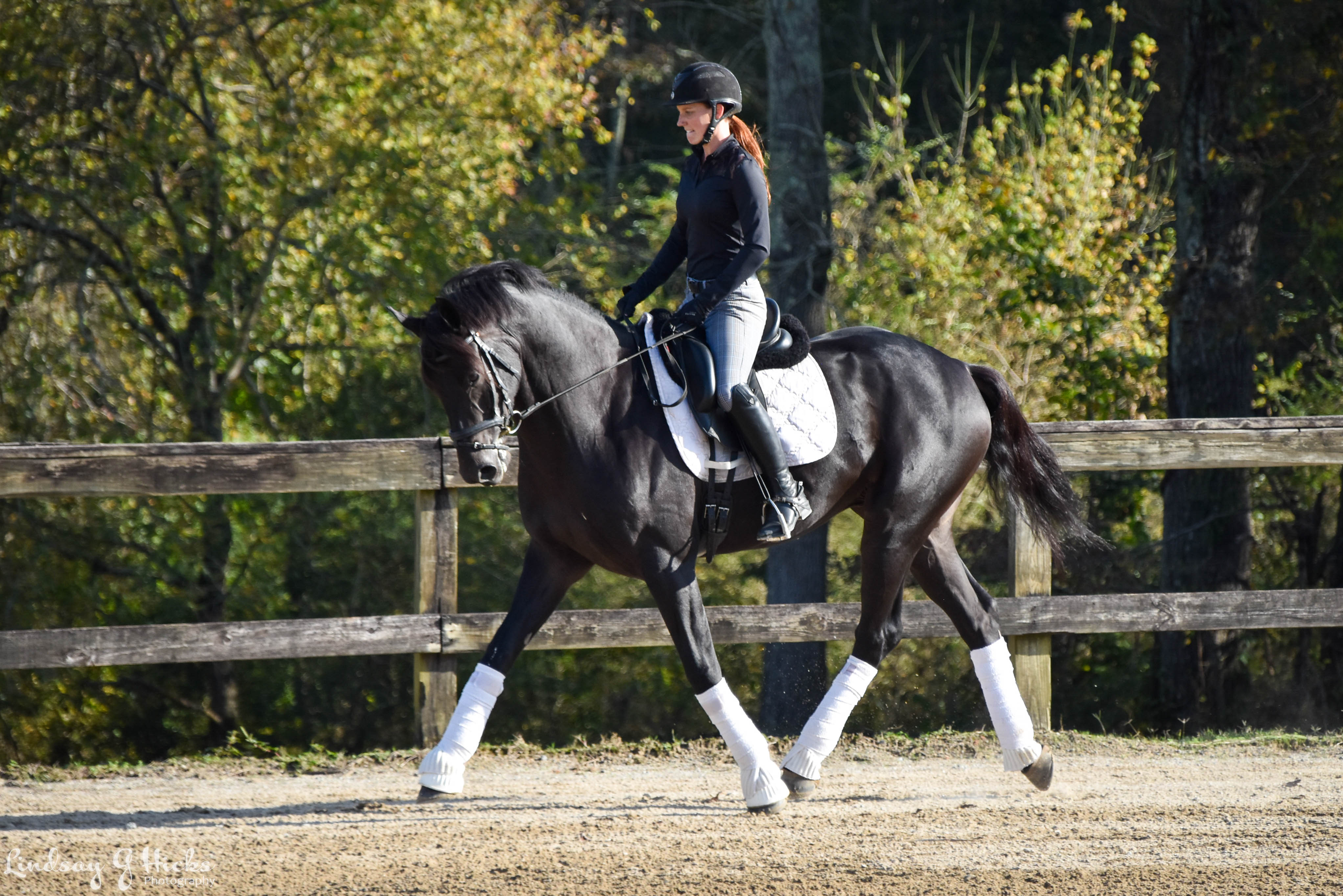 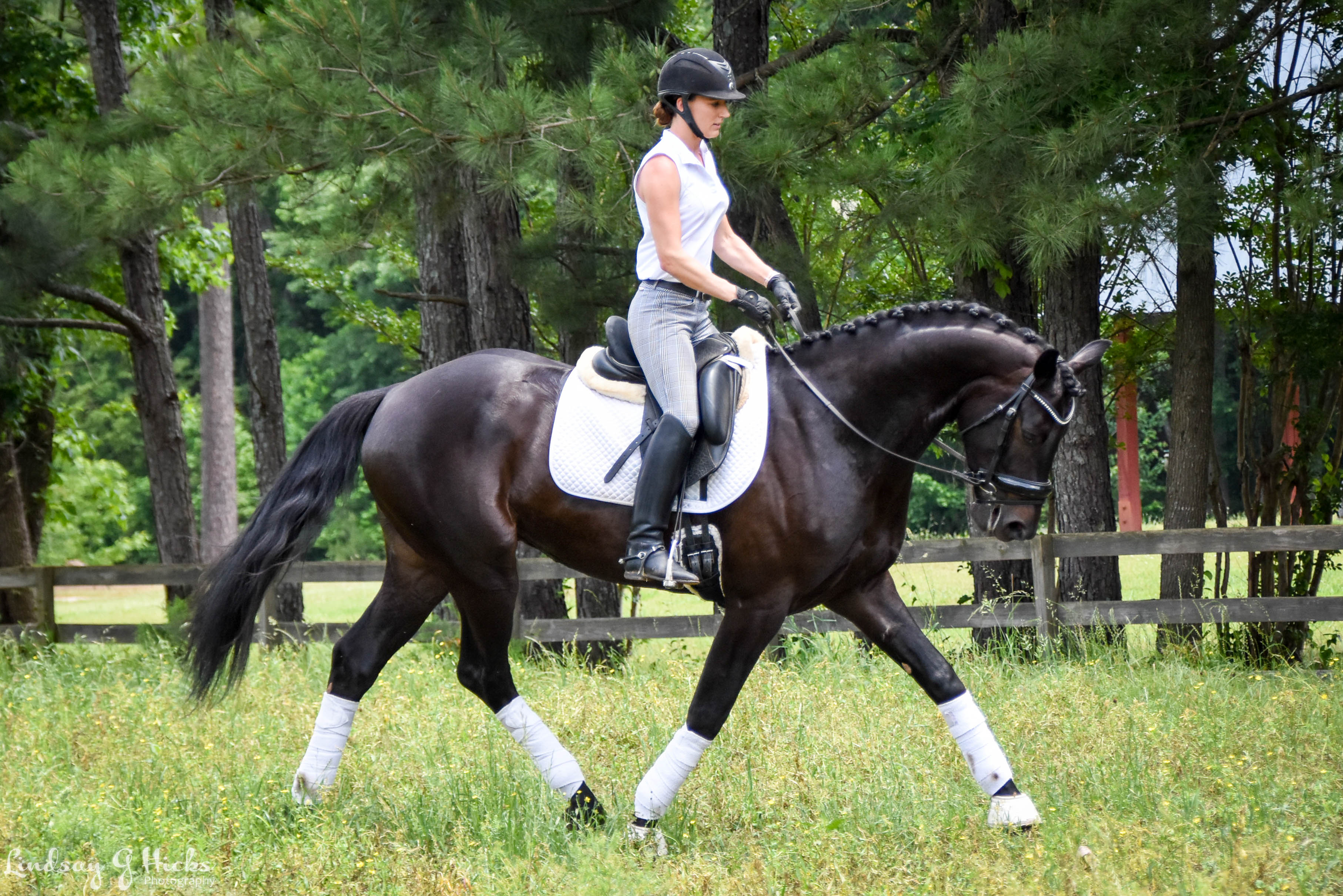 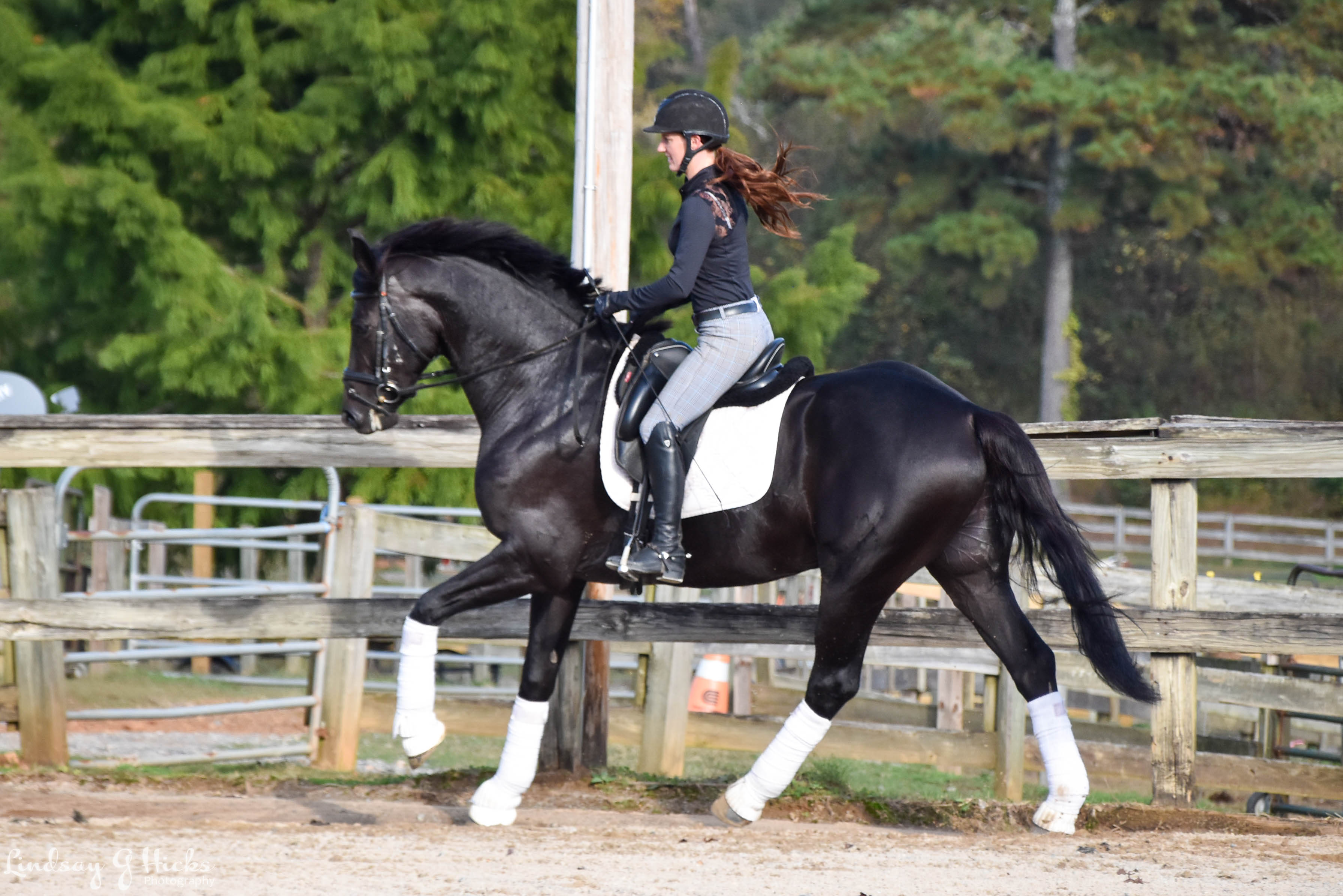 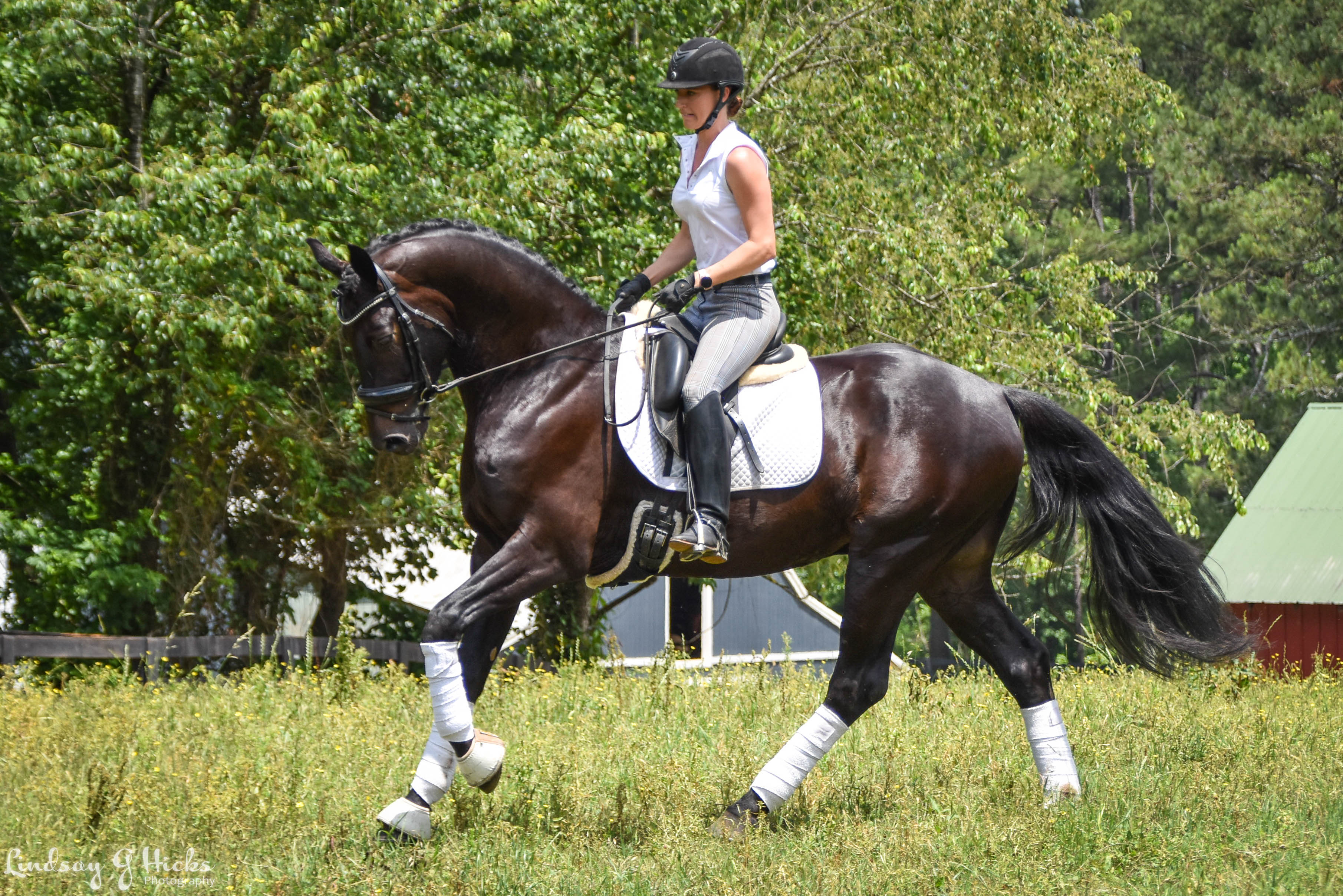 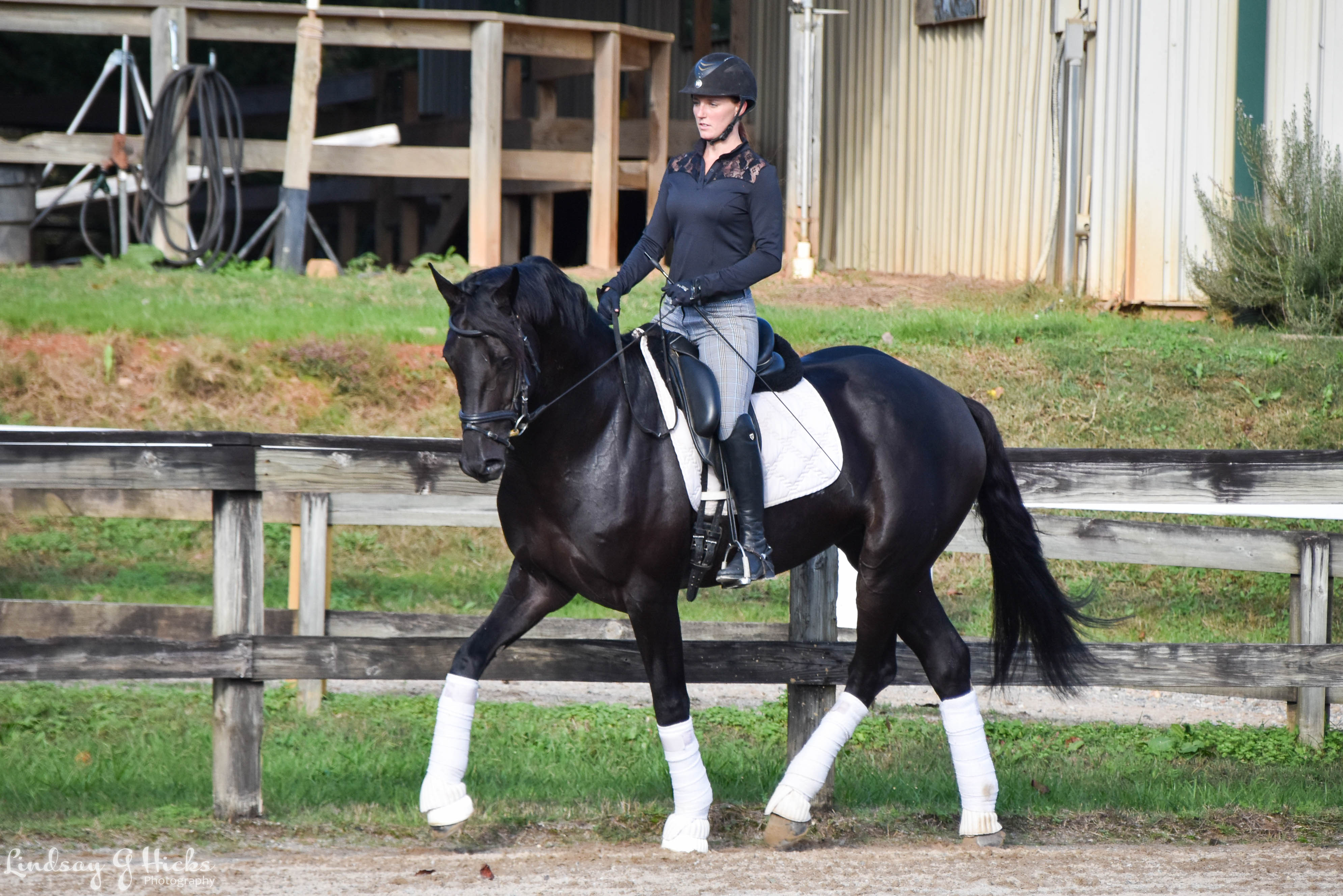 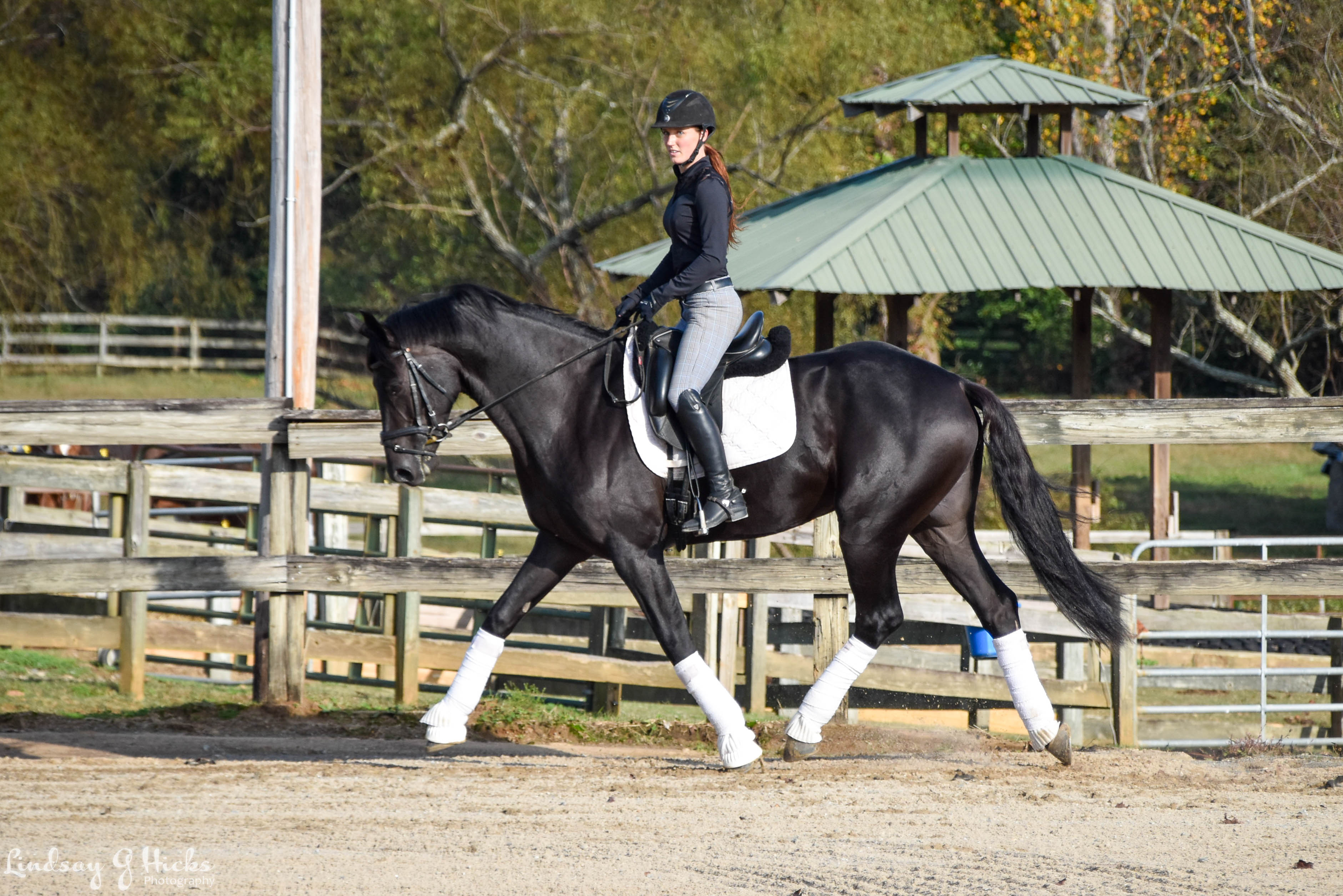 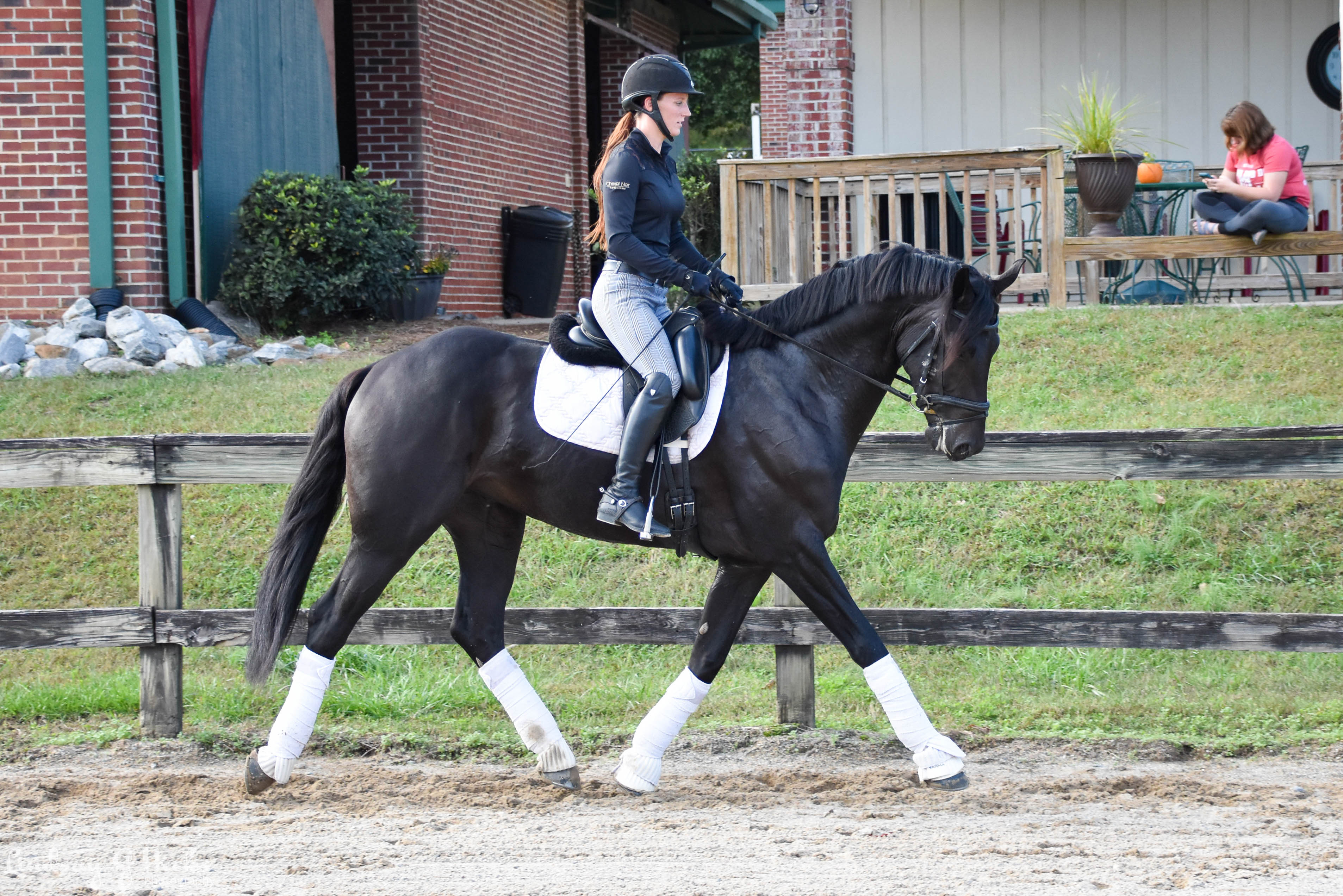 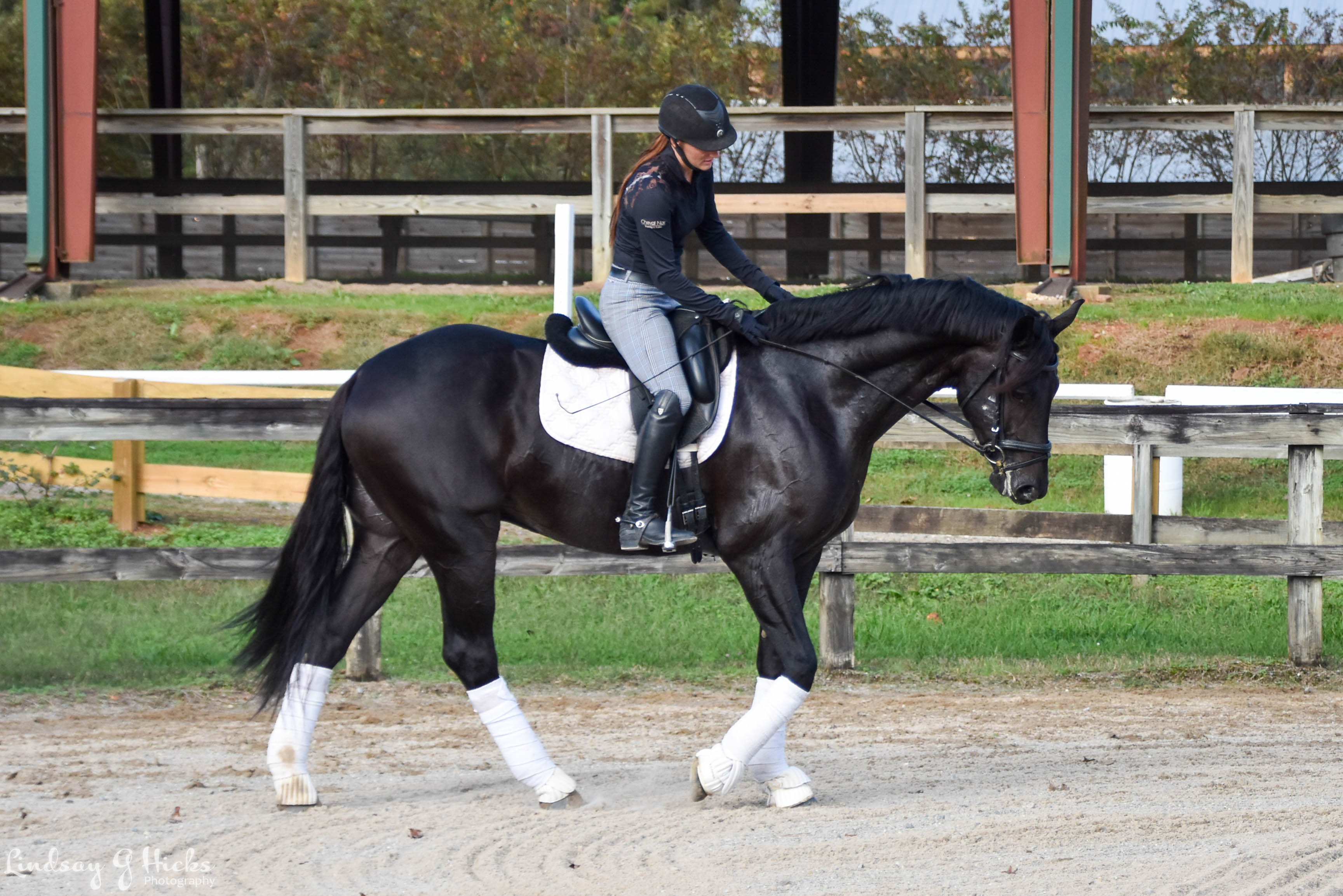 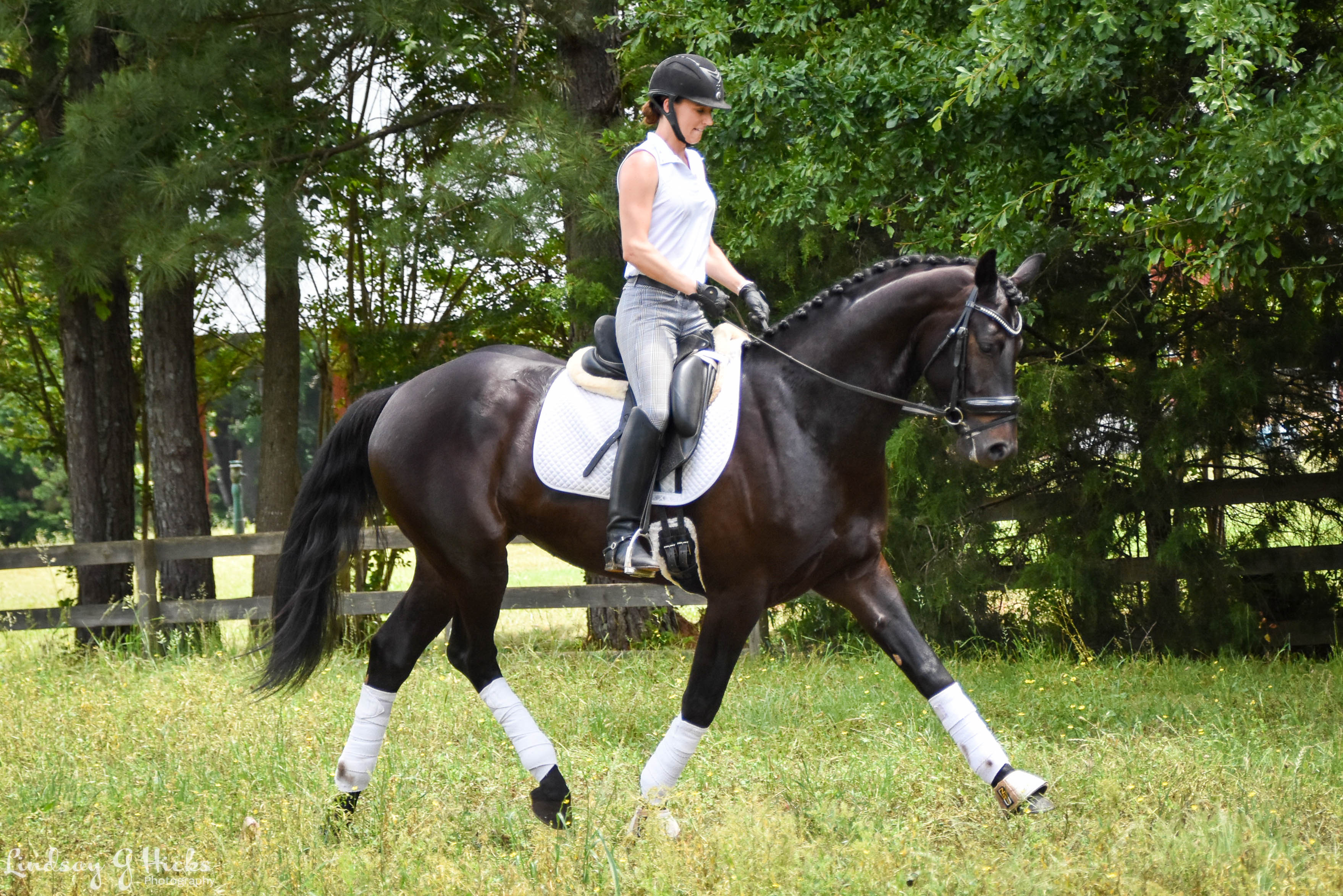 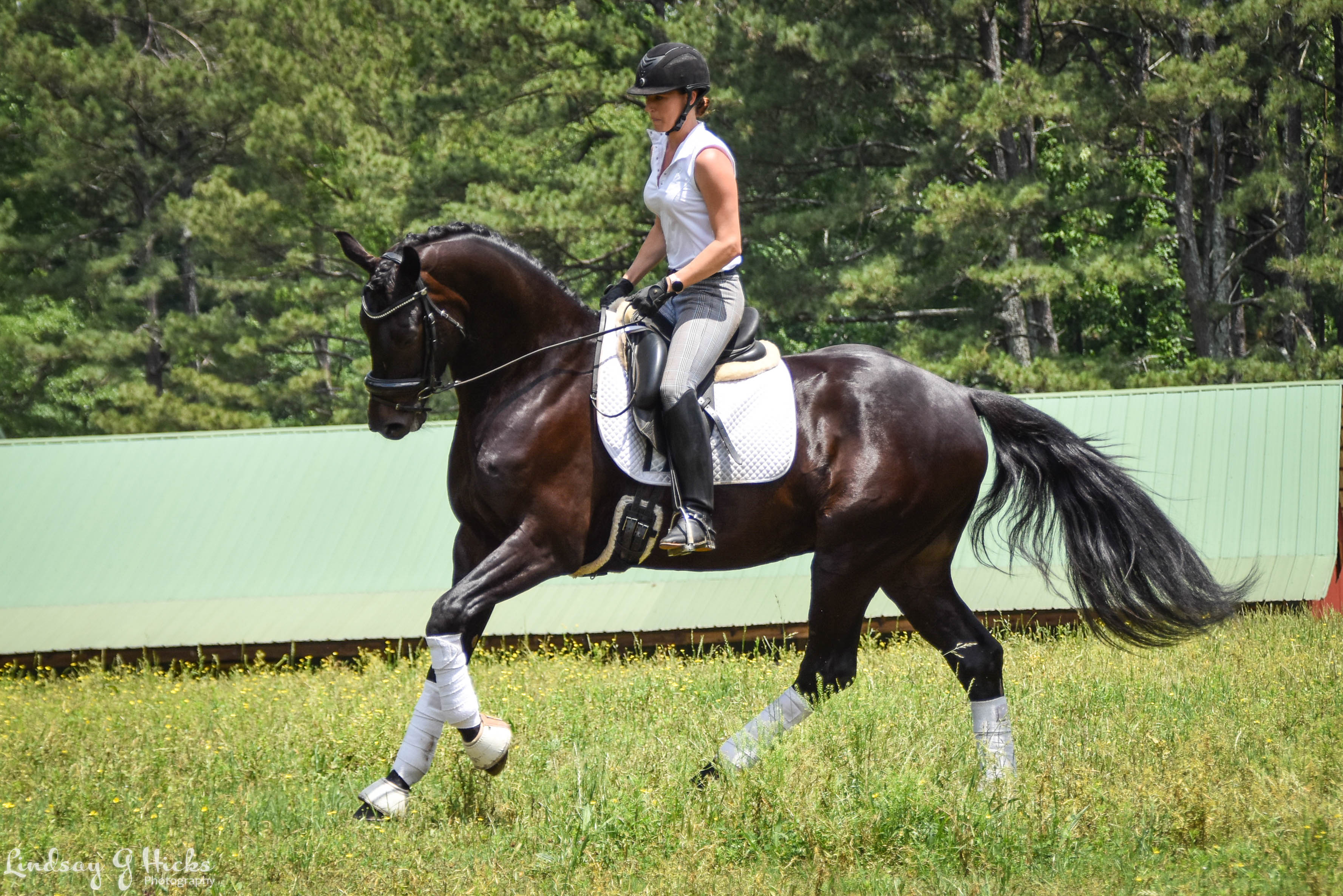 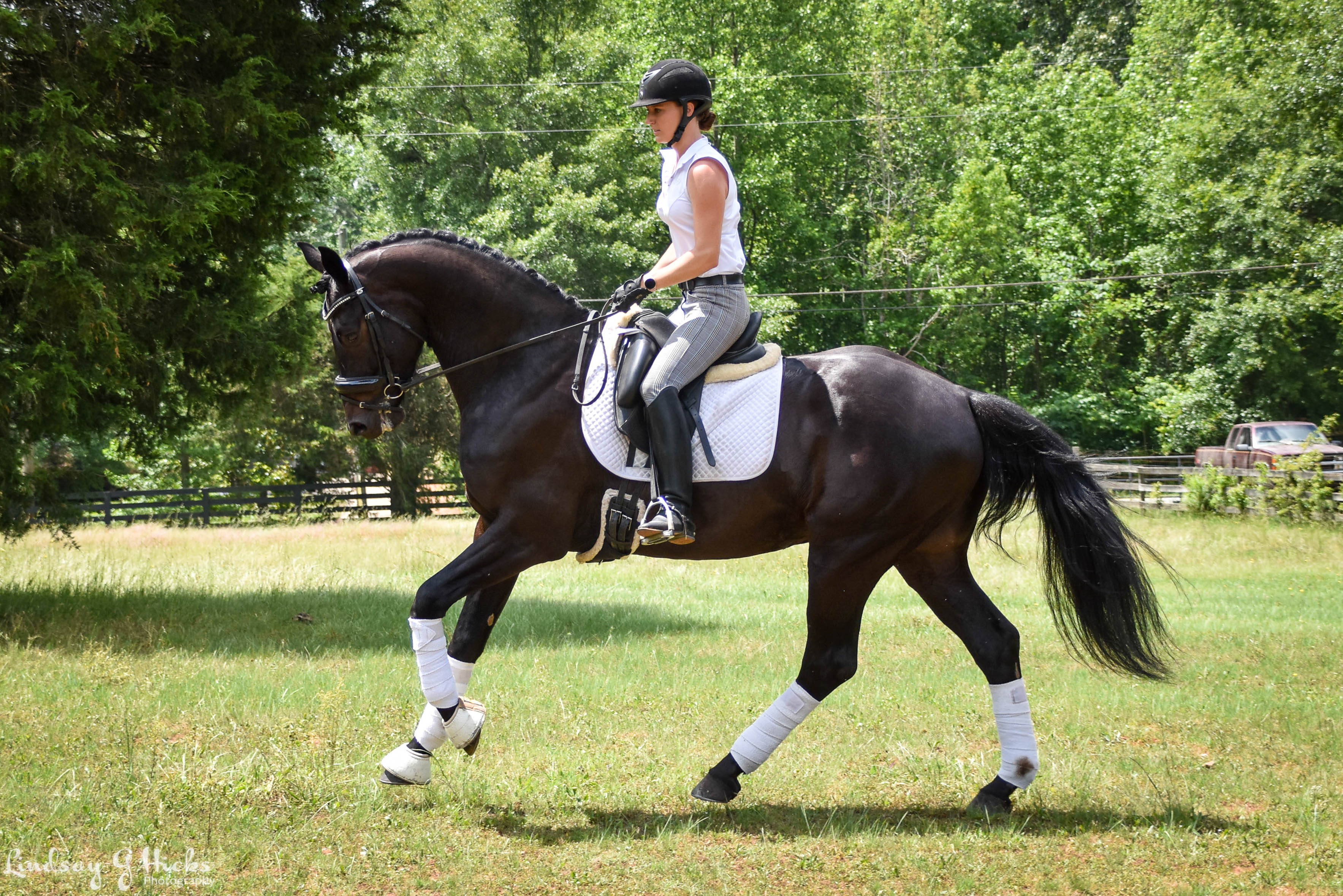